We were the original refugees kicked out of Uganda by Idi Amin back in 1972. It was a blessing in disguise as it taught me about hard work, preserverance and how to survive against all the odds.

Born in the Ugandan jungle while his parents were there on safari,
Mi- Fone's CEO and Founder is the true meaning of "Indian Blood...African Heart". This original African Indian entrepreneur made a name for himself selling large volumes of mobile devices to the Chinese back in the '90s.

Whilst at Motorola he realised that the big brands were missing the point and that ultimately Africa was best served by Africans themselves. His 20 years of experience in the mobile business is not to be taken lightly and he is well respected in Emerging markets for his knowledge.

He is known to be one of the hardest working people in the African Tech space and is often quoted as "An Innovator, a Disruptor and a true Visionary". Alpesh and the Mi Fone brand have been regularly featured on CNN, Forbes Africa, CNBC Africa and numerous other media.

Mi-Fone, a completely bootstrapped operation, has also been the recipient of the Frost & Sullivan 2014 award for "Entrepreneurial company of the Year" as well as a finalist in the African Leadership Network Awards 2015. See www.mi-fone.mobi for more information. 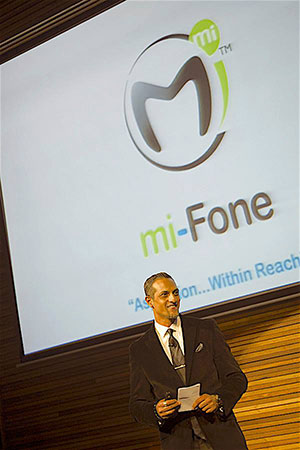 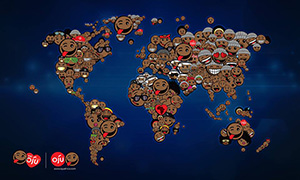 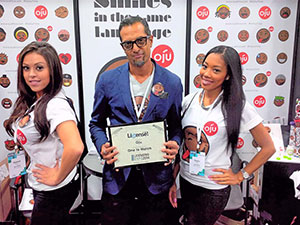 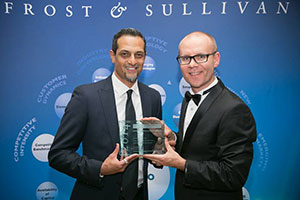 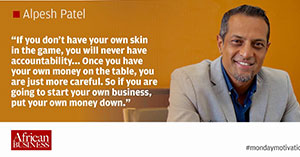 Frost and Sullivan “Entrepreneur Company of the Year“. 2014